For the last three days of the 1st term, Brook Field ran their annual Seven Pieces music event. Each Year group listened to a piece of music from a different inspirational artist. Some year groups discussed how the music made them feel and what musical elements were used to make them feel that way. This then led to dance and movement sessions as well as music skills lessons focusing on the elements of: pitch, timbre, texture, tempo, dynamics, duration and structure. 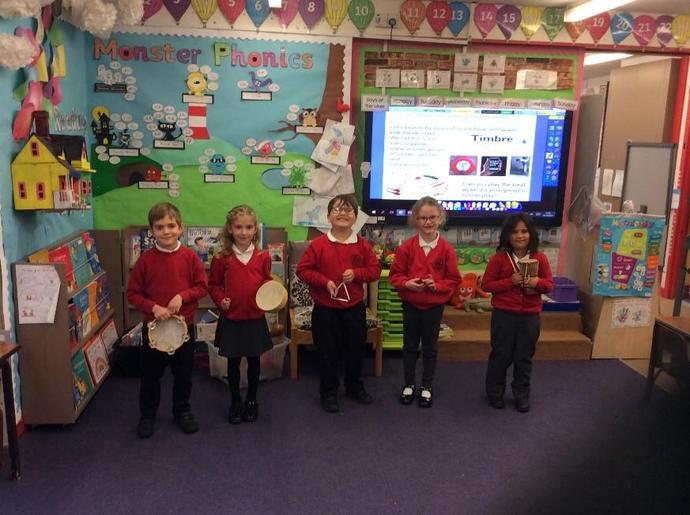 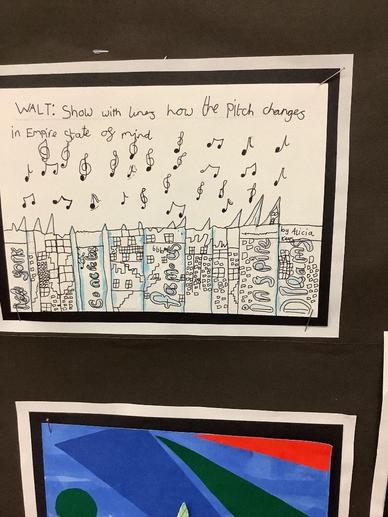 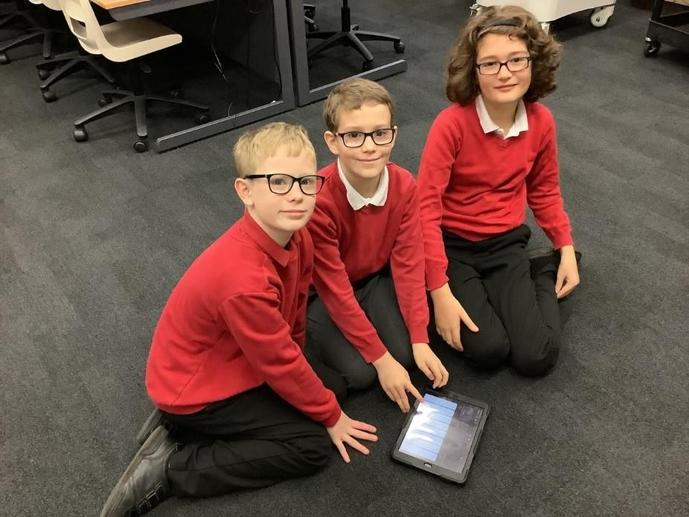 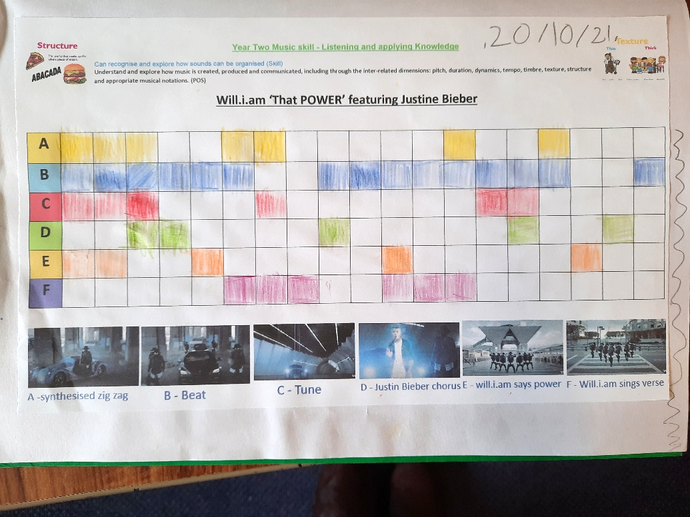 Foundation Stage watched KSI performing at the 2020 Olympics Team GB Homecoming and enjoyed dancing along to his song ‘holiday’.

Year One loved watching and clapping along to Pharrell Williams’ ‘Happy’ song as well as exploring the different sound effects created by various percussion instruments. The children really enjoyed starring in their own version of Pharrell William’s music video.

Year Two looked at the slow-motion choreography Will.i.am adopted from Genko Sudo in his song ‘The Power’ and analysed the structure and texture within this song.

Year Three explored a fusion of various traditional music from India mixed together by A.R. Rahman and explored rhythm and notation in particular.

Year Four learnt to play Emeli Sandé’s ‘Read all about it’ on the glockenspiels using musical notation.

Year Five compared Alicia Keyes ‘New York Empire state of Mind’ with Frank Sinatra’s’ New York’. This inspired them to compose a Swindon based version, which they sang along to using Alicia Key’s tune.

Year Six watched Beyoncé’s United Nations song ‘I was here’ which inspired them to compose their own song from scratch using Garage Band.

Unfortunately not the ones with chocolate chips.

Some cookies are necessary in order to make this website function correctly. These are set by default and whilst you can block or delete them by changing your browser settings, some functionality such as being able to log in to the website will not work if you do this. The necessary cookies set on this website are as follows:

Cookies that are not necessary to make the website work, but which enable additional functionality, can also be set. By default these cookies are disabled, but you can choose to enable them below: